Spectacular international 5km of the Cursa dels Nassos next Friday, with athletes from 15 countries and up to 20 athletes accrediting less than 14'00 ".

The Ethiopian Aregawi, one of the best long distance runners in the world, did 12'52 ”a few days ago in the 5km (just one second behind the Chepteguei world record) and is already in Barcelona wanting a record, watch out for Teklay and Maru .

Carlos Mayo will try the Spanish record (Oumaiz has it with 13'19), the European has it Jimmy Gressier with 13'18, and the Dutch Foppen (13'13 on the track), the Norwegian Moen, and a good bunch of athletes.

In women, the Ethiopian Taye Jailu has the 5th best record of all time in 5,000m with a stratospheric 14'14 on track made this year, and the world record on mixed route is 14'43 ”. There will also be the Swedish Meraf Batha, 2nd in the European crossover a few days ago, Zarbo, among others.

Here the provisional list. The departure will be at 7.15pm from Novaicaria and arrival at C / Selva de Mar, with 6 turns for 5km and hares at 2.33 per km for boys and 2.55 for girls

In the 10km great duels are also expected with Marta Galimany, Cristina Silva, Artur Bossy, Leton Serjogins or Moroccan Abrouk, among others. 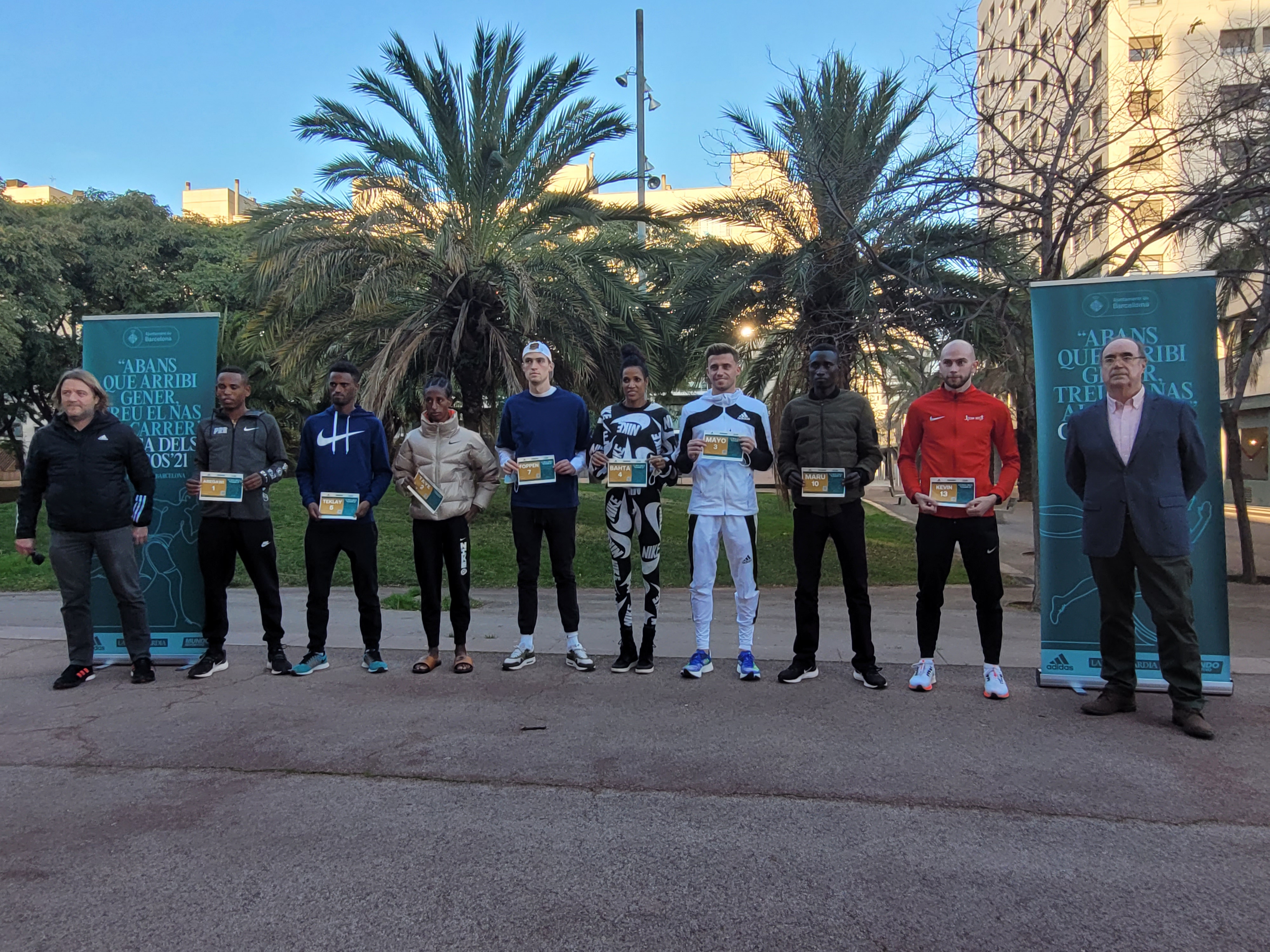 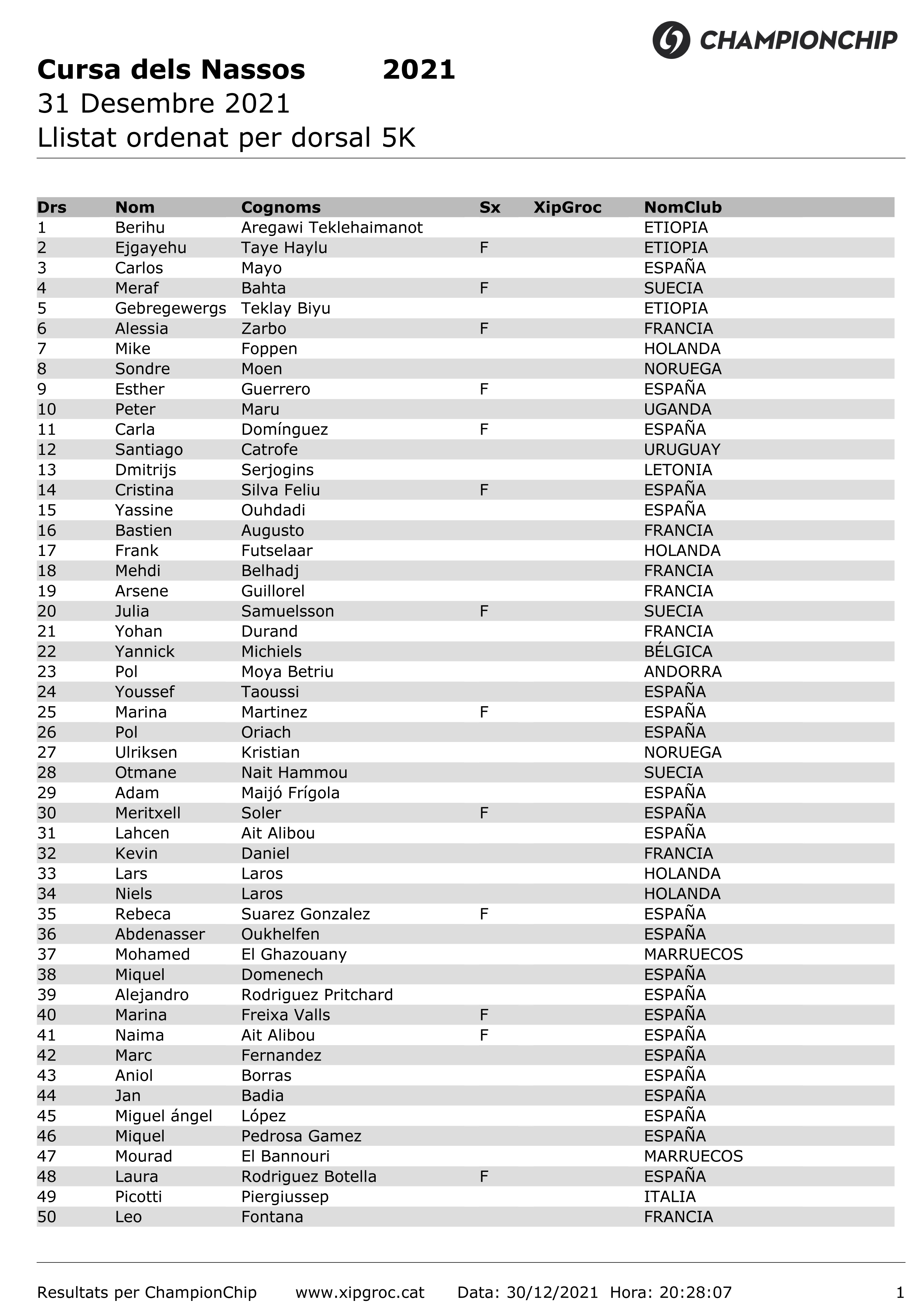